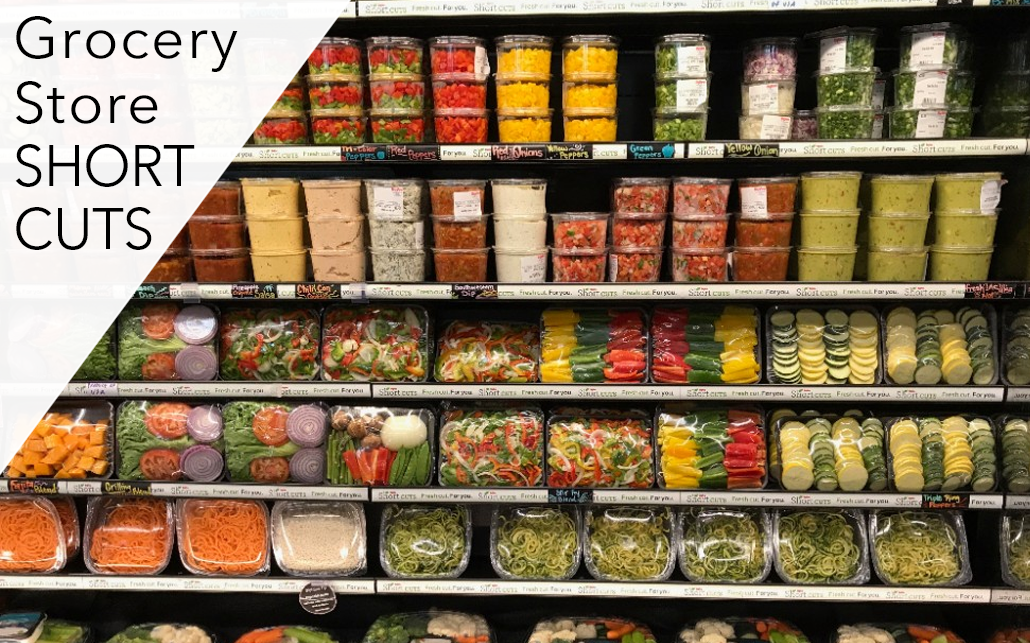 On the blog as of late, I’ve been discussing one of the great paradoxes of our modern day: why is grocery shopping – and meal building for that matter – difficult in an era of unprecedented food abundance? In the previous blog post on this topic, I highlighted folks’ hesitations in the grocery isle and gave you all a simple matrix for analyzing your shopping choices.

In an attempt to be more direct with my suggestions, as well as appease the visual needs of certain learners, I went back to my local grocery store and snapped some pictures of their food options to inspire and spur you on in your own shopping. 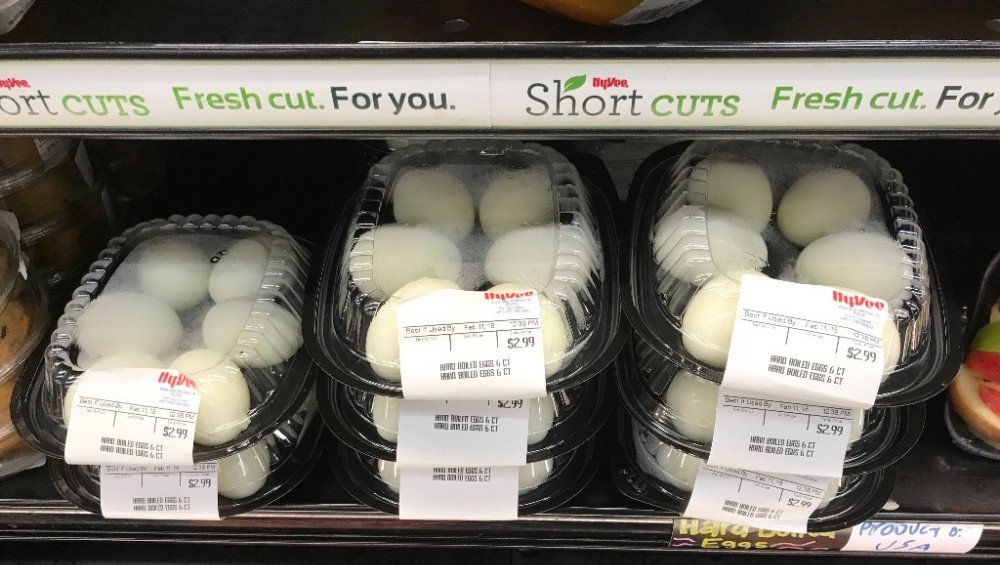 A common concern many intuitive shoppers/eaters have is this: How am going to get protein at breakfast when I don’t have time to cook eggs? First, I’ll helpfully point out that eggs shouldn’t be relegated to exclusive consumption during the hours of six and nine AM. Second, if you are a fan of eggs, buy these bad boys once or twice weekly and you’ve got the first meal of a workday covered. 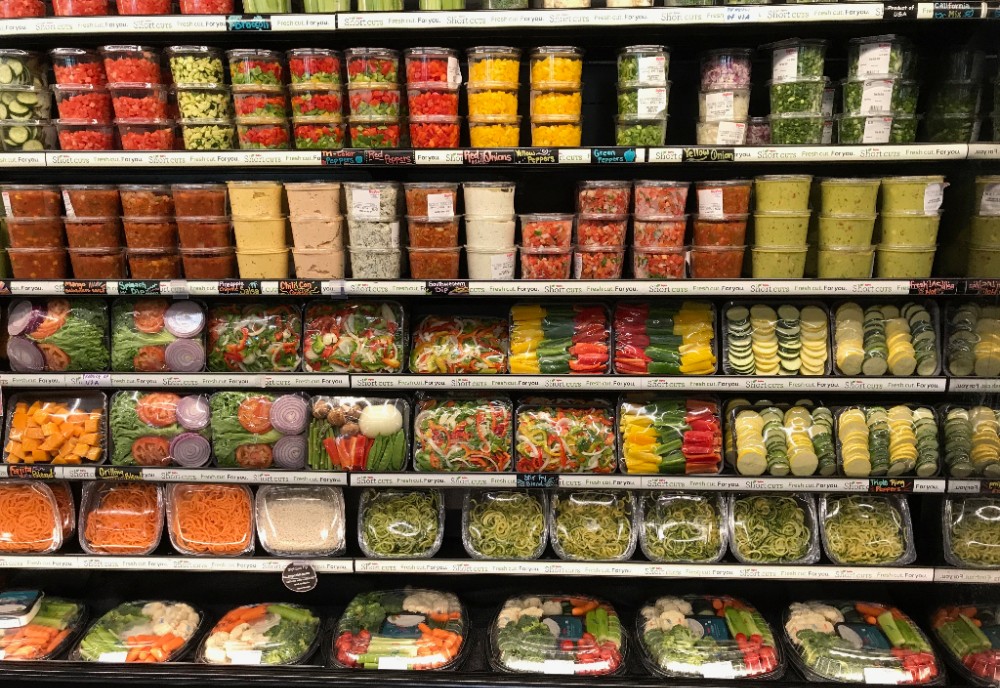 In a day and age where efficiency and time management is highly valued, I one hundred percent recognize that your time is valuable. You aren’t alone in asking me, “Who has time to cut all those vegetables?” I’ll kindly respond by saying, “No one Honey.” As you can see from my snapshot, this is precisely why many major grocers sell pre sliced, diced, and even spiraled side veggies. All you have to do is sauté, grill, or roast your way to meal time.

Now if you’re thinking to yourself, “Who has time to sauté, grill, or roast?” then might I suggest you also grab some oil, vinegar, salt, and pepper. Provided you have no issues combining things in a bowl, you’ll have created a meal that’s commonly called a salad. 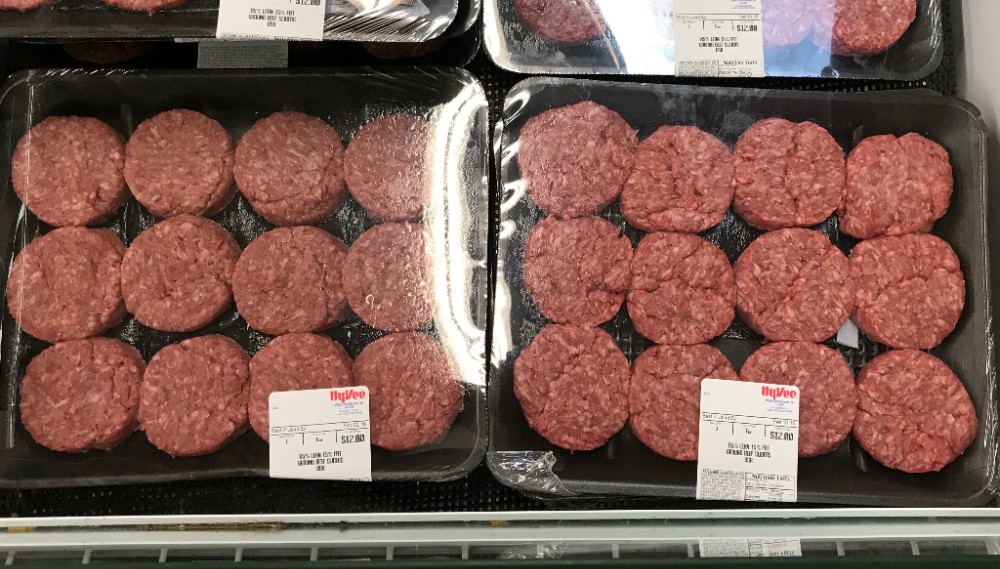 For those of you thinking I’ve gone vegetarian, hold on to your ribeyes because we’re about to discuss dinner’s main feature. While there is a growing convenience market for protein, no bar, stick, or random assimilation of nuts and jerky can replace properly prepared fresh protein. So if your dinner finds itself in need of an entrée, might I recommend something pre-formed or pre-seasoned like these micro burger patties.
BONUS: these mamajamas are excellent for meal prepping as they come miniature and are easily portion-able. 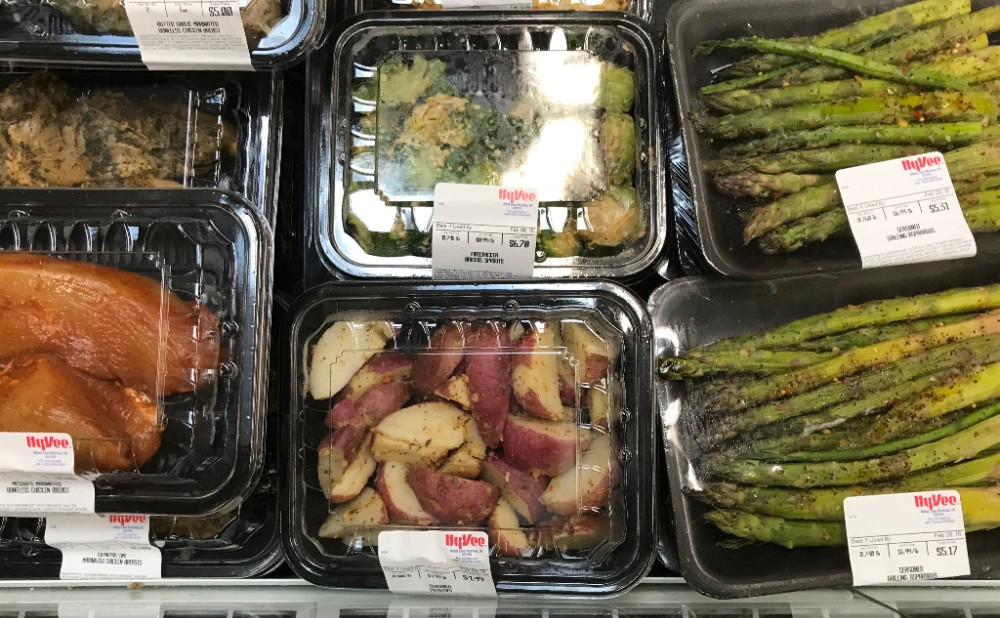 I like a little flavor. What about something I don’t have to season myself?” than this option is for you.

Especially during summer grilling season (which may be year-round in your neck of the woods) grocery stores are packed with pre-marinated and pre-seasoned selections. This one picture alone shows chicken, potatoes, asparagus, and broccoli, each with their own seasonings. Baked, roasted, or grilled this whole picture encapsulates an excellent meal with leftovers to spare.

So as you we’re thumbing through the series of photos above – likely ignoring my compulsive sarcasm along the way – could you imagine yourself using some of these nutritional shortcuts? Would items like this be of benefit to you? Could you plug them into goals/systems you already have in play? I challenge you to sit on those questions over the next few days and next time you’re at the grocer perhaps you try one (or more) as a new form of culinary assistance.

If you’re looking for other articles we’ve written on nutrition, look no further and check out the rest of our blogs on the topic of food.

Taylor Gish is an Exclusive Coach at MSP Fitness and Lead Instructor to the Strength+Endurance Program. His individual training focus is on the sport of Olympic Weightlifting where he has been competing locally and nationally since 2013. Taylor enjoys cooking, eating, and spending time with his wife and kids — in no particular order.